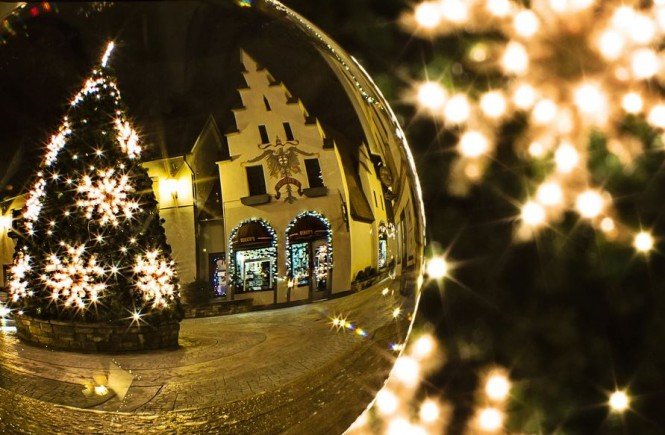 Have you ever wondered how the custom of reducing a fir tree or evergreen, and connecting lights and ornaments to it happened? Well, according to numerous online sources, fir trees were not brought within at Christmas time up until the 16th century in Germany and England, and not up until much later to America. Lots of other conventional holiday customs, consisting of images of Santa Claus, holiday songs, hand blown glass accessories, and the lighting of the Christmas tree came from in Europe. The legend of the latter is that Martin Luther came from the tradition of decorating trees in celebration of Christmas, by bringing a little fir tree indoors and decorating it with lighted candle lights in honor of Christ’s birth. This practice gradually spread out throughout Europe and came to the United States as immigrants brought their Christmas customs with them. 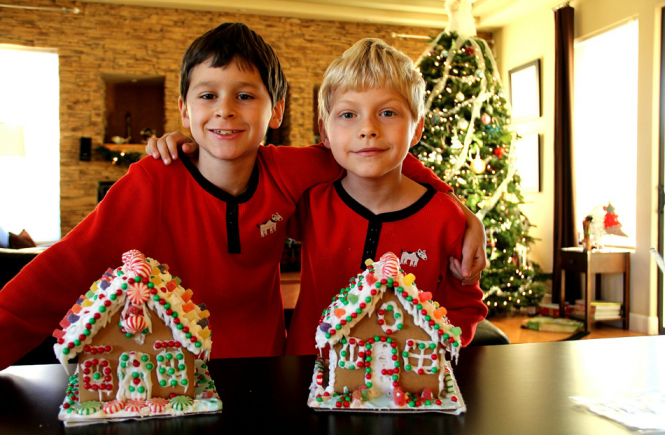 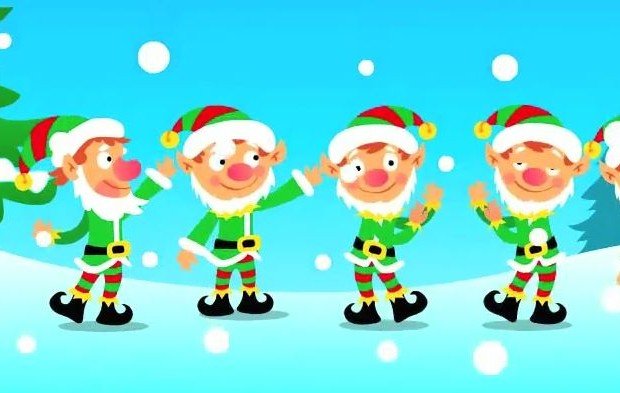