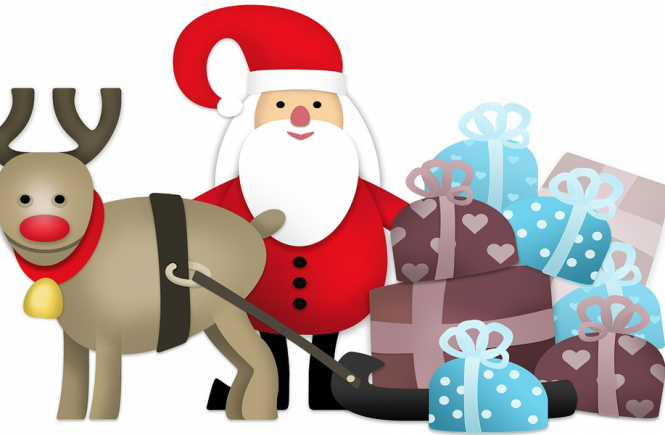 Here are just a few fun facts about Santa Claus…Enjoy!

»  Santa Claus was born in 270 AD. That suggests he is over 1,000 years old. It’s the magic of Christmas that keeps him alive and well.

» According to the poem “A Visit  from St. Nicholas” written by Clement Moore in 1823 Santa is described as a jolly old elf with cheeks like roses, his nose like a cherry and a little round belly that shook when he chuckled like a bowl full jelly.

» Santa has a white beard, a red suit with white cuffs and white collar…and a black belt. He also wears a red hat with white trim and black boots.

» According to legend Santa Claus lives at the North Pole with Mrs. Claus and his elves.

» It is believed that Santa’s elves work all year long in Santa’s workshop making toys for children all over the world.

» Santa Claus is thought to bring presents to all the good children while they are sleeping on Christmas Eve (December 24th).

» Throughout the year Santa Claus keeps 2 lists of boys and girls, an good list and a naughty list.

» Children on the naughty list are thought to receive coal for Christmas.

» So how does Santa give all those presents in one night? Watch the video below!

» Rudolph was added to Santa’s reindeer group on one Christmas Eve during a bad snowstorm. Santa’s 8 reindeer couldn’t see to fly through the storm. Rudolph with his radiant red nose lit the way for Santa’s sleigh.

Did you know that prior to Rudolph blaze a trail for Santa’s sleigh he was teased by the other reindeer for being different? Rudolph was the only reindeer with the glowing nose.

» Boys and girls everywhere leave out milk and cookies or other treats for Santa on Christmas Eve because he gets hungry on his long journey of giving presents.

» Did you know that if you write a letter to Santa and address it to the Santa’s Workshop at the North Pole and bring it to the post office Santa’s Christmas Magic will make sure that it gets to him.

» So what does Santa do when Christmas is over? First he takes a short vacation with Mrs. Claus at the North Pole then he goes back to work. Preparing his list with good and naughty children. He also starts getting toys ready for next Christmas. So remember, be good all year long because you never know when Santa’s watching. 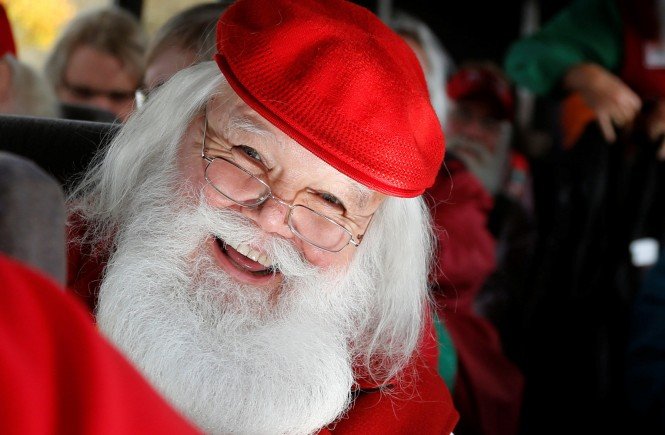 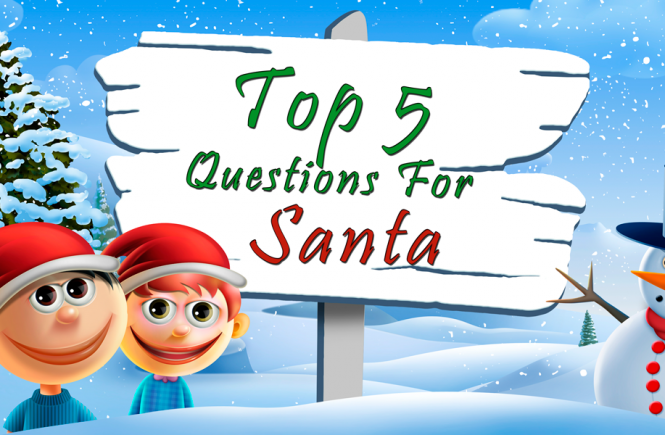